SagacityWeb » Eschatology » What the 2016 U.S. Election Was Really About

What the 2016 U.S. Election Was Really About 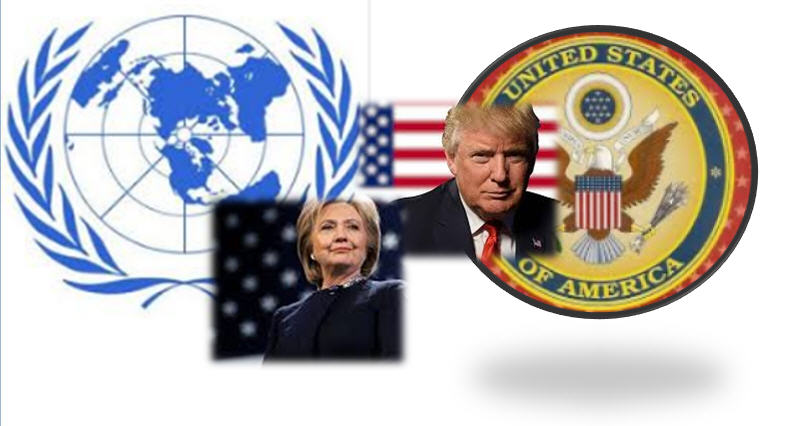 When you scan the news, the airwaves and internet are on fire with the results of the U.S. presidential election. Shock, joy, fear, anger, and uncertainly are rampant. What has made this election so polarizing?

Was it for gender or race?

For the democrats, one big subject they capitalized on was the possibility of Hillary Clinton becoming the first woman president and hence breaking the gender equality “glass ceiling”. For Barack Obama, in 2008 and 2012, many voted for him because he was the first black President.

In both cases, neither have anything to do with a person’s ability, character, or their ability to lead. In the last 35 years I have worked blue collar jobs (union and non union) as well as many years in corporate management. I can personally tell you that in large corporations, rules and regulations that apply for protection of equality are followed closely. I have been to countless board meetings (whether in the company I was a part of or ones I was visiting) and there was always diversity at the table gender and ethnicity wise. Also there is a perception that all corporations are corrupt and full of fat cats at the top. Maybe 50 years ago that may have been the case but in today’s world, companies that are not tied to government contracts have to run lean and smart. A CEO that is self serving in a company competing in a capitalist environment usually does not last long (or their company for that matter). What makes a good leader is who they are, not what they are. This was and is a polarizing issue but it is not what made this election critical…

Was it about government corruption?

It is evident that both parties have corruption woven into their fabric. Many politicians (even ones that started with good intent), are easily swayed by old crone intimidation, special interest gifts or their own ambition once they get into power. And while there is a lot of vexation about Hillary and Trump with accusations of corruption flying (some verified), this election was critical not because of party affiliation or even the candidates. While government corruption is a contributing factor to our countries demise, in itself it is not what made this election critical…

This election was critical because it was a decision point for citizens of the United States in determining the future of our society on the two following subjects: 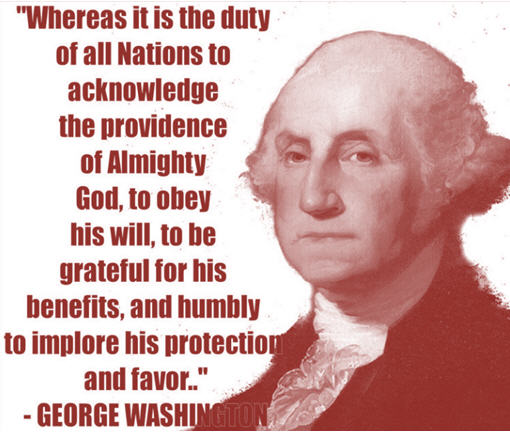 As a Christian, as you may have guessed, I voted for Donald Trump. Why?

The platform that Hillary ran on to put it simply was Anti-Christ. In other words, championing stances such as abortion and same sex marriage are in direct opposition to God’s will. Do I “hate” homosexuals? Of course not! Through the years I have known and worked alongside many people that were homosexual and once consoled and prayed with a man whose partner had died from aids and was infected with HIV himself. That said, when God says something is sinful, then that is what it is. Hate the sin that has ensnared the unbeliever because it will bring them to eternal destruction. Love the person ensnared in sin by praying and caring for their eternal well being by sharing the good news of Salvation (John 3:16, Romans 10:9-10). Remember that God is not willing that anyone should perish but come to repentance (2 Peter 3:9) If you would like to know more details on this subject, I go into more depth in my article:

The other big reason I voted for Trump, as a Christian, if all possible I do not want my country to become part of the world system that will eventually be the vehicle for the leader who will become the Antichrist. The body of the U.N. is opposed to Israel. I support Israel. Why? Because I do not want to be in the lot of nations that curses Israel. Numbers 24:9 states: …“Blessed is he who blesses you, And cursed is he who curses you.”

And within the world system…Christians are not liked too much, hated by many actually since the message of the cross does bring offense (you mean God has rules we need to live by and there is only one way to the Father through Jesus Christ?…not too popular to Islam, Atheist or the syncretistic coexist movement)

So what about Trump? I have not met the man so I do not personally know him or know his heart. I am not sure if he has accepted Christ as his Savior either. Why I voted for him is because his platform was anti establishment (both parties), and that he will attempt to reset the nation to its foundation model. Will he do it? Or is it just a ruse? Time will tell. One thing I do know is the people that are involved in the ticket such as Pence and Ben Carson to name a couple are people submitted to God and who will have influence on decisions that affect our countries course. Also Trump stated that he would appoint judges to the Supreme Court that would uphold and adjudicate following the constitutional law rather than interpreting law based on their own subjective beliefs.

In the end, for each individual citizen, issues like popular vote versus electoral, party verses party, social issues, economics, media and or big money propaganda. It does not matter.

What really matters starts with each of us as citizens of the United States, are we each submitted to our Creator and His Will? If we are, then our nation is in good hands. God’s Hands.

If you would like to read more on how Christians should interact with their government, check out:  http://www.sagacityweb.com/americas-blessing-or-judgment-your-choice/

From a Biblical perspective we know the end game through Daniel, Ezekiel, Isaiah, the Gospels and Revelation. How we arrive there we see being fulfilled before our eyes globally and culturally. In western society we see 2 Timothy 3:1-9 woven into our culture. This culture is diametrically opposed to the character God wants His followers to be as shown in verses 10-17 (See verses at bottom of this article)

If we individually and corporately put our trust in God and follow after His ways, I pray that He will continue to protect and bless America in these last days. God bless!

1 But know this, that in the last days perilous times will come: 2 For men will be lovers of themselves, lovers of money, boasters, proud, blasphemers, disobedient to parents, unthankful, unholy, 3 unloving, unforgiving, slanderers, without self-control, brutal, despisers of good, 4 traitors, headstrong, haughty, lovers of pleasure rather than lovers of God, 5 having a form of godliness but denying its power. And from such people turn away! 6 For of this sort are those who creep into households and make captives of gullible women loaded down with sins, led away by various lusts, 7 always learning and never able to come to the knowledge of the truth. 8 Now as Jannes and Jambres resisted Moses, so do these also resist the truth: men of corrupt minds, disapproved concerning the faith; 9 but they will progress no further, for their folly will be manifest to all, as theirs also was.

The Man of God and the Word of God

10 But you have carefully followed my doctrine, manner of life, purpose, faith, longsuffering, love, perseverance, 11 persecutions, afflictions, which happened to me at Antioch, at Iconium, at Lystra—what persecutions I endured. And out of them all the Lord delivered me. 12 Yes, and all who desire to live godly in Christ Jesus will suffer persecution. 13 But evil men and impostors will grow worse and worse, deceiving and being deceived. 14 But you must continue in the things which you have learned and been assured of, knowing from whom you have learned them, 15 and that from childhood you have known the Holy Scriptures, which are able to make you wise for salvation through faith which is in Christ Jesus. 16 All Scripture is given by inspiration of God, and is profitable for doctrine, for reproof, for correction, for instruction in righteousness, 17 that the man of God may be complete, thoroughly equipped for every good work.