Was ‘Frankenstorm’ another ‘Harbinger’? (WND)

Was “Frankenstorm” another “harbinger”? Was it another reenactment of an ancient mystery described in the book of Isaiah, chapter 9, verse 10? For hundreds of thousands of Americans, this calamity brings to mind the bestselling Christian book of 2012 and the No. 1 faith movie of the year. The book, by Jonathan Cahn, is called “The Harbinger,” and the documentary based on it is called “The Isaiah 9:10 Judgment.” 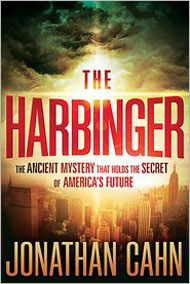 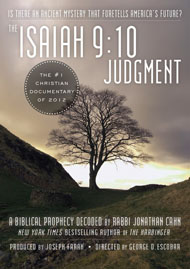