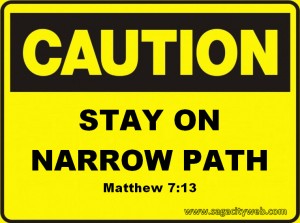 A new study completed by the Pew Research center shows a decline in America of those who claim to be Christian from 78.4% to 70.6%. That said, a hard question I must ask is out of the 70.6% of people who state they are Christian in America, what percentage of those people are actually submitted to God and His Son Jesus Christ? And how many will one day realize with horror, they were deceiving themselves? Matthew 7:20-23…

In addition to the spiritual and moral dangers of pornography, this article takes a closer look on recent studies that show how the brain can actually become damaged by viewing pornography. This consequence can also occur by indulging in any other addictive behavior which can result from succumbing to one or more of the three temptations of the world (1 John 2:16).

I recently noticed this banner in front of a bookstore in Any-town, USA. It was an advertisement for the New York Times Best seller and now movie blockbuster “FIFTY SHADES OF GREY”. The book and movie itself capitalizes on sexual temptation and takes readers and viewers into the world of … Continue reading → 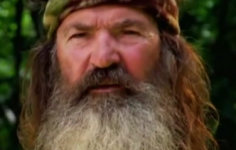