SagacityWeb » Eschatology » Reports of Trumpet-like Sounds from the Sky

Reports of Trumpet-like Sounds from the Sky 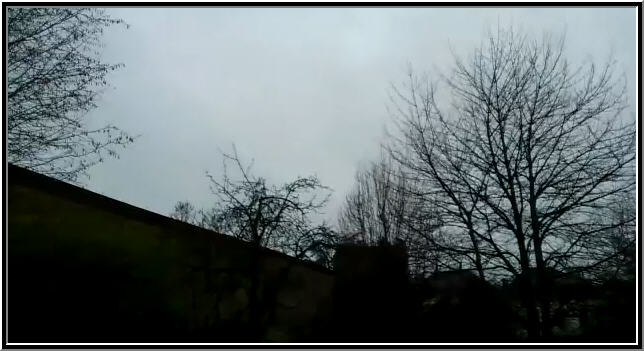 CTV recently reported an interesting phenomenon of sounds coming from the sky back in January. While countless people have mistaken industrial noises  for something unknown and mysterious (I.E. aircraft engine run-ups near air force bases or airports can be heard from miles away), the trumpet like sounds that occurred in January in the Northern latitudes would have been intriguing and unsettling for those who heard them. 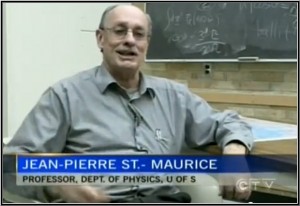 The explanation from Canadian Physics professor Jean-Pierre St. Maurice, seems plausible that the sounds are emanating from electromagnetic waves coming off of the aurora borealis (waves of plasma radiation from the sun). With the sun this year approaching its cyclical high level of activity, we are probably due to see some interesting effects from the resultant solar storms that will wash over our earth’s magnetic field. What we call sound is actually just a frequency in the electromagnetic spectrum audible to the human ear. It is this same spectrum that visible light, radio waves, micro waves, etc. exist.

In the CTV interview, professor St. Maurice stated that these events were “normal”, I would have to disagree with that statement. If it were a normal occurrence, we would have historical evidence of this happening on a frequent basis, especially during solar active times.

The Bible in Luke 21:7 – 21:36 speaks of what to watch for prior to the end times.  Luke 21:11 says: “And there will be great earthquakes in various places, and famines and pestilences; and there will be fearful sights and great signs from heaven.

So what we are seeing and hearing very well could be (no pun intended) a sign of the times!

And I leave you with Luke 21:28-21:31: “Now when these things begin to happen, look up and lift up your heads, because your redemption draws near.” Then He spoke to them a parable: “Look at the fig tree, and all the trees. When they are already budding, you see and know for yourselves that summer is now near. So you also, when you see these things happening, know that the kingdom of God is near.

Can’t wait…. May God Bless you as you study His Word!

What signs indicate that the end times are approaching?

Questions about the End Times