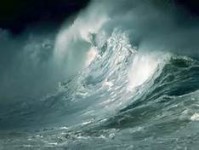 The following is an article from sagacityweb contributor Don Kopp: Isaiah 57:20 is an end-times prophecy discussing world conditions just prior to the return of Jesus to set up His millennial kingdom on earth. Isaiah wrote: “But the wicked are like the troubled sea, when it cannot rest, whose waters … Continue reading → 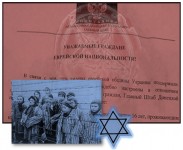